So, over three months with no update. Turns out blogging isn't really my thing. I have these great posts envisioned in my head, but they never seem to go much further than that. So, instead of a thought provoking post, here is a quick photo update of some of the highlights of our last few months.

September, 25th - Jack turned four. For Jack's birthday we had a racecar party. The weather was great and we had lots of fun with our wonderful family. Jack lovesto tell everyone "I am four, just like Dale". Dale always pipes up, "But I've been four longer." 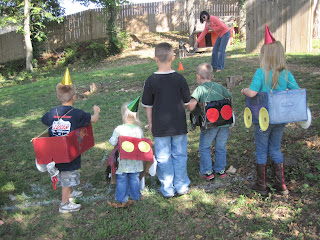 ﻿
September also brought the start of soccer season.  ﻿Turning four has really helped Jack's soccer game and he has really enjoyed playing this year.
We also had our fist overnight family camping trip.  It was a lot of fun and everyone did great, even Siri.
﻿ 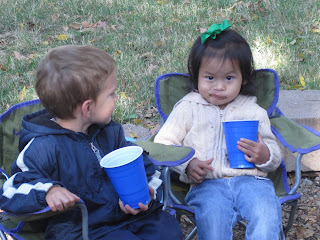 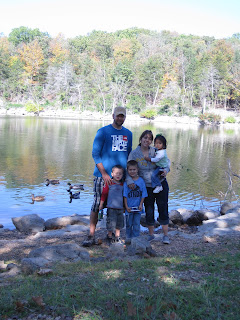 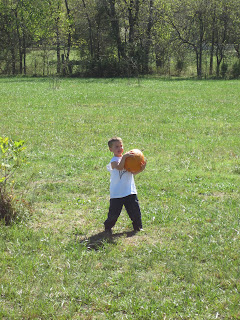 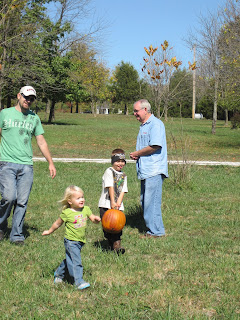 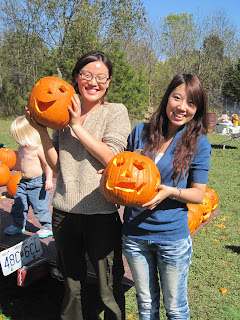